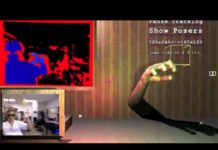 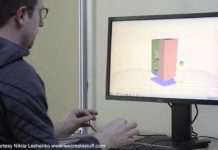 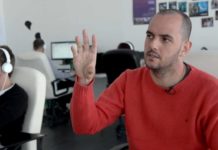 Viim SDK is geared towards novice and expert devs 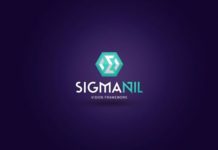 SigmaNIL is “the most powerful vision framework for natural user interfaces”

Created by Ben McChesney at Helios Interactive, today’s featured KinectHack is a hand-tracking gesture experiment that, according to the developer, uses openFrameworks and iisu version 3.5, a gesture recognition middleware that’s compatible with all 3D cameras. The video shows McChesney using a grasping hand to draw 3D ribbons based on the hand position and  navigating the camera within 3D space.

The developer reveals that one of the things that they’re really excited about is the “Close Interaction Mode,” a mode which allows for a more detailed API based on hand and finger tracking. Users can use a hand pose gesture to easily toggle between drawing and camera mode. McChesney also believes that the long range interaction should work properly with a Kinect; he tested the iisu middleware with the ASUS xtion, Panasonic D-Imager, and the Depthsense. McChesney adds that the close range mode will only work with the SoftKinetic Depthsense 311 camera.

What do you think of the experiment? You can try it out for yourself by downloading the code for the entire project using the link below. 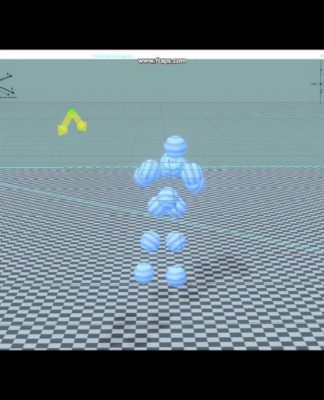 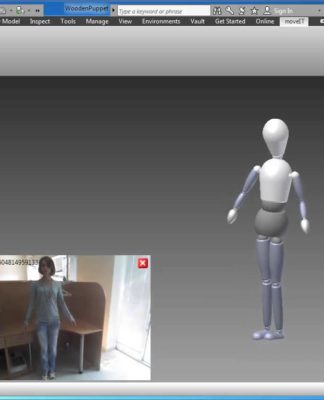 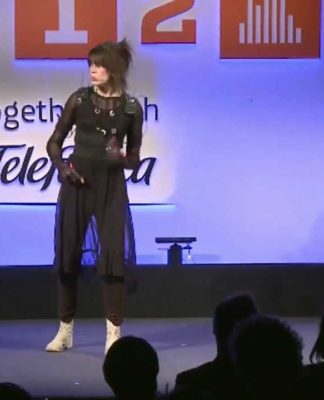 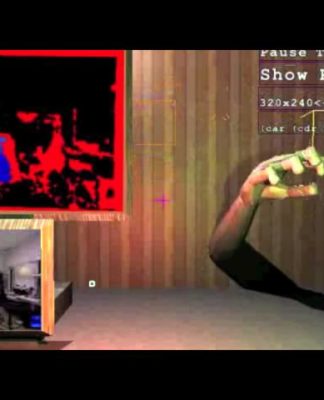 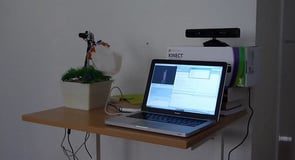 Matt - March 23, 2011
0
Today we feature one simple yet fun Kinect program. When the usual colorful flowers appear boring to you, why not replace them with an interactive...